[ DID YOU KNOW… ] It is proven that Honey eases a cough…

For generations, parents have given coughing children a spoonful of honey at bedtime to ease their cough so everyone can get some sleep.

Dr Ronald McCoy, from the Royal Australian College of General Practitioners, says there is some research showing a spoonful of honey every few hours can reduce irritation in little throats.

It’s not clear exactly how honey eases a cough. The authors of the 2012 study noted honey contains more than 181 different natural substances and suggested its antioxidant and antimicrobial properties (other research has shown some types of honey can stop bacterial infections in wounds) may explain why it helped to relieve the children’s coughs.

But for children over 12 months, honey is actually a safer option than many of the over-the-counter (OTC) coughs medications.

Evidence showing potential harm and lack of benefits prompted Australia’s medicines regulator, the Therapeutic Goods Association (TGA), to recommend children under six should not be given OTC cough and cold medications. For children aged between six and 11, the recommendation is to give the medications only on the advice of a medical practitioner.

medical
Next Crystallization of honey 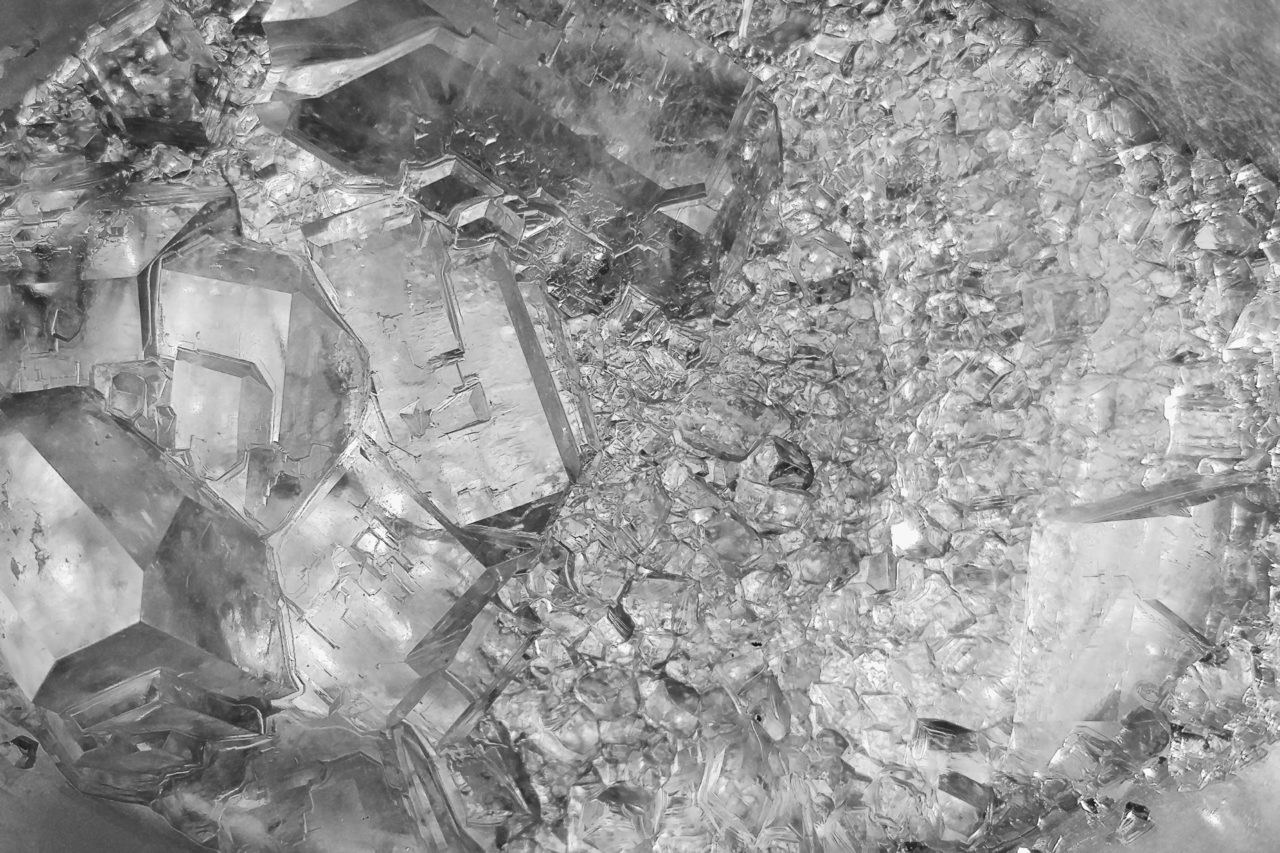